“PACCAR reported record annual revenues and profits in 2019 and has earned an impressive 81 consecutive years of net income,” said Preston Feight, chief executive officer.  “PACCAR’s vibrant results reflect the company’s premium-quality products and services, strong global truck markets, record truck production and record aftermarket parts sales.  I am very proud of our employees who have delivered outstanding products and services to our customers.”  PACCAR delivered a total shareholder return of 45% compared to the S&P 500 Index total return of 31% in 2019.

“Freight tonnage grew 3.3% percent in the U.S. in 2019.  The North American and European economies are projected to continue growing in 2020.  We expect 2020 to be another strong year for PACCAR,” added Feight.

PACCAR declared cash dividends of $3.58 per share during 2019, a 16% increase compared to the $3.09 per share declared in 2018.  Dividends declared in 2019 included a $2.30 per share extra cash dividend paid in January 2020.  PACCAR has increased its regular quarterly dividend an average of 11% per year during the last 20 years.  “PACCAR has delivered annual dividends, including regular quarterly and extra cash dividends, totaling approximately 50% of net income for many years,” said Mark Pigott, executive chairman.
PACCAR repurchased 1.68 million of its common shares for $110.2 million during 2019.  PACCAR’s Board of Directors approved the repurchase of $500 million of its common stock in December 2018.  Stock repurchases of $430.5 million are remaining under the authorization.

Financial Highlights – Fourth Quarter 2019
Highlights of PACCAR’s financial results during the fourth quarter of 2019 include:

European above 16-tonne truck industry registrations were 320,000 trucks in 2019.  It is estimated that European truck industry registrations in the above 16-tonne market in 2020 will be another excellent year in the range of 260,000-290,000 trucks.  “European truck demand remains strong due to steady European economic growth,” said Harry Wolters, DAF president.  “DAF achieved robust above 16-tonne market share of 16.2% in 2019.  DAF trucks deliver premium quality, exceptional fuel efficiency and superior driver comfort for its customers.”

PACCAR participated in the CES technology show in Las Vegas, Nevada this month.  PACCAR is a leader in autonomous and alternative powertrain commercial vehicles, and exhibited three vehicles with these technologies: a battery-electric Kenworth K270E, a Level 4 autonomous Kenworth T680 and a battery-electric Peterbilt Model 520EV.  These trucks are designed for a range of customer applications, including urban distribution, over-the-road transportation and refuse collection.  “These advanced technology Kenworth and Peterbilt vehicles are environmentally-friendly and enhance our customers’ operations,” said Kyle Quinn, PACCAR chief technology officer.

PACCAR is investing in next generation technology in its portfolio of industry-leading products and services.  “Kenworth, Peterbilt and DAF are field testing battery-electric trucks with customers, and plan to deliver production models in the next 12 to 18 months,” said Kyle Quinn.

The zero-emissions Peterbilt Model 220EV and Kenworth K270E cabover trucks will have a range between 100 and 200 miles. The DAF CF Electric was honored as the Green Truck Logistics Solution 2019 in Germany, a prestigious award for the deployment of sustainable technologies in Europe.

Capital and R&D Investments in Products, Technologies and Facilities

PACCAR’s consistent long-term profits, strong balance sheet, and intense focus on quality, technology and productivity have enabled the company to invest $6.8 billion in new and expanded facilities, innovative products and new technologies during the past decade.  PACCAR invested $743.9 million in capital projects and $326.6 million in research and development expenses in 2019.  Mike Dozier, PACCAR senior vice president, said, “Capital expenditures are projected to be $625-$675 million and research and development expenses are estimated to be $310-$340 million in 2020.  PACCAR is investing for long-term growth in aerodynamic truck models, integrated powertrains including diesel, electric, hybrid, and hydrogen fuel cell technologies, as well as advanced driver assistance systems, connected vehicle services and next-generation manufacturing and distribution capabilities.”

PACCAR Achieves Elite “A” Rating from CDP for Environmental Management

PACCAR has been honored for the second year as a global leader in environmental practices by reporting firm CDP, earning recognition on the 2019 CDP Climate Change “A” List.  Over 8,000 companies disclose data about their environmental impacts, risks and opportunities to CDP for independent assessment.  “Environmental leadership is one of PACCAR’s core values.  PACCAR is proud to earn a CDP score of ‘A,’ which places PACCAR in the top 2% of reporting companies worldwide,” said Harrie Schippers, PACCAR president and chief financial officer.  “PACCAR is one of only 35 companies in the U.S. to earn an ‘A’ rating.”  PACCAR’s 2019 CDP report is available to the public at www.cdp.net. 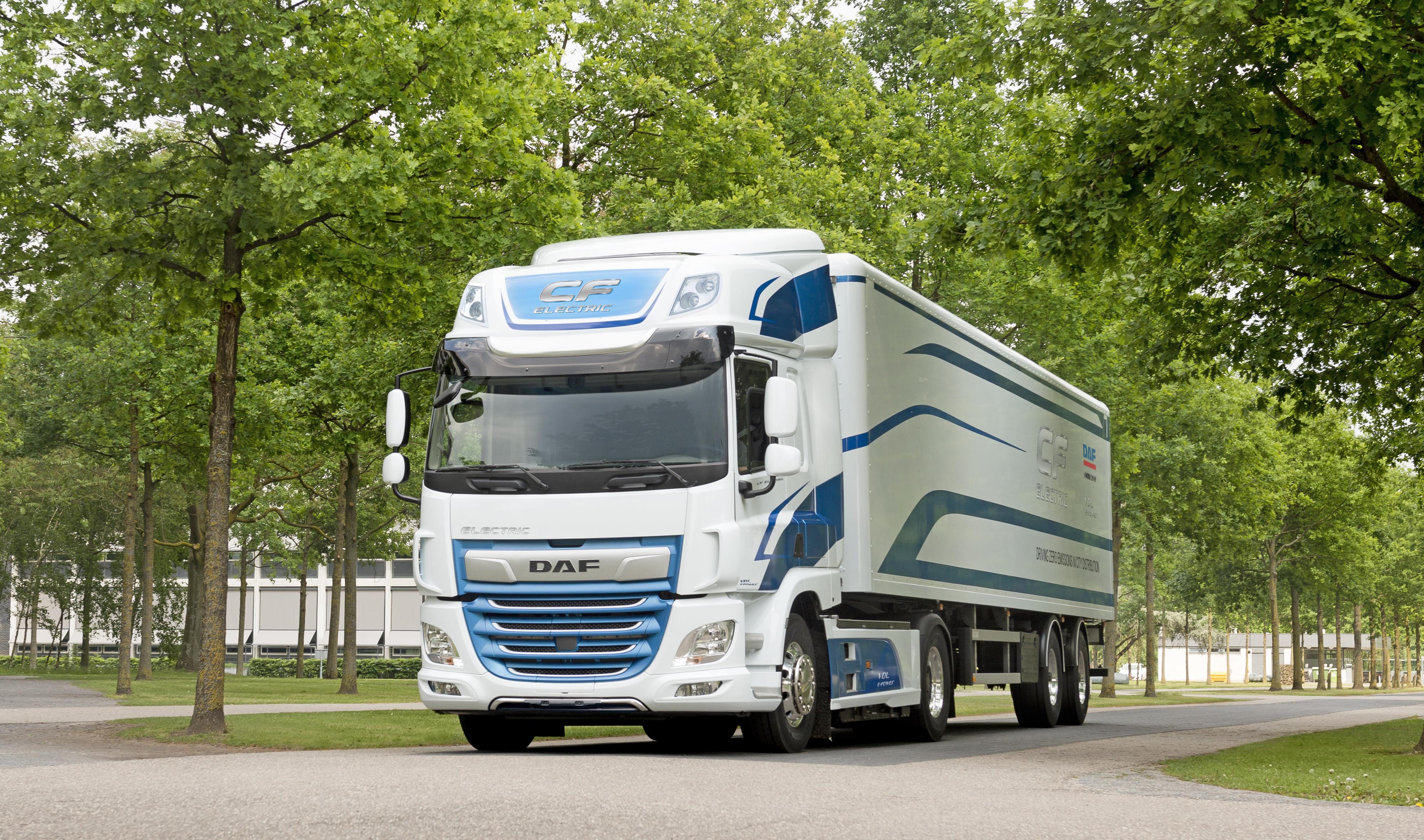 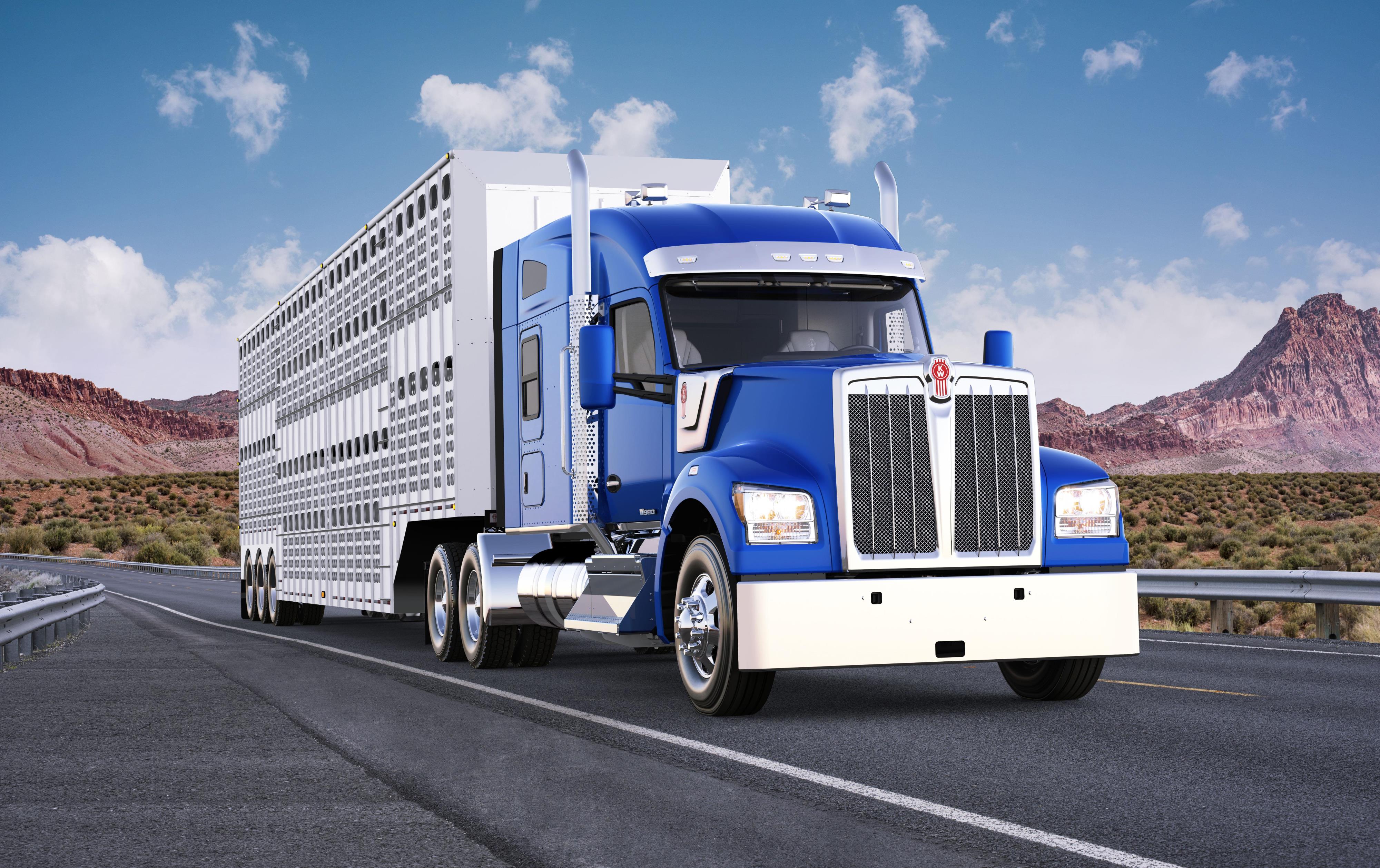 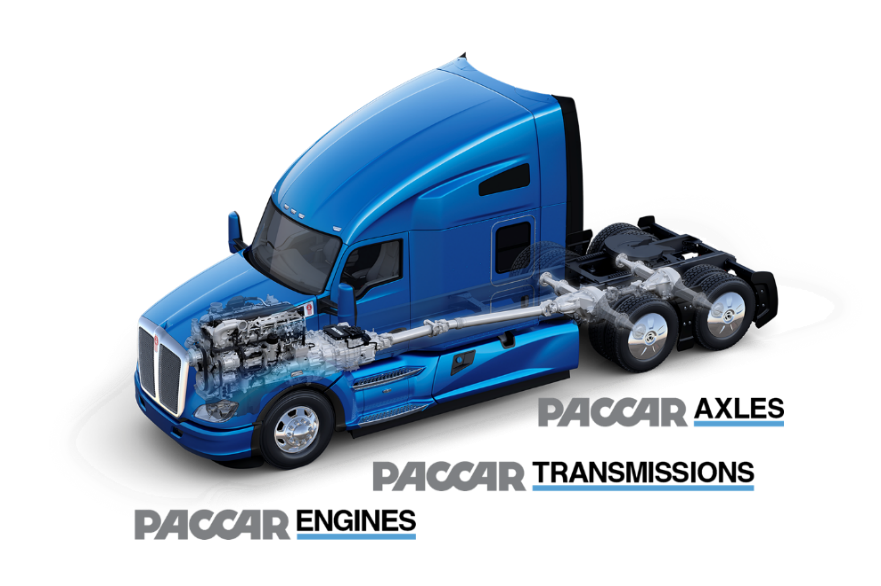 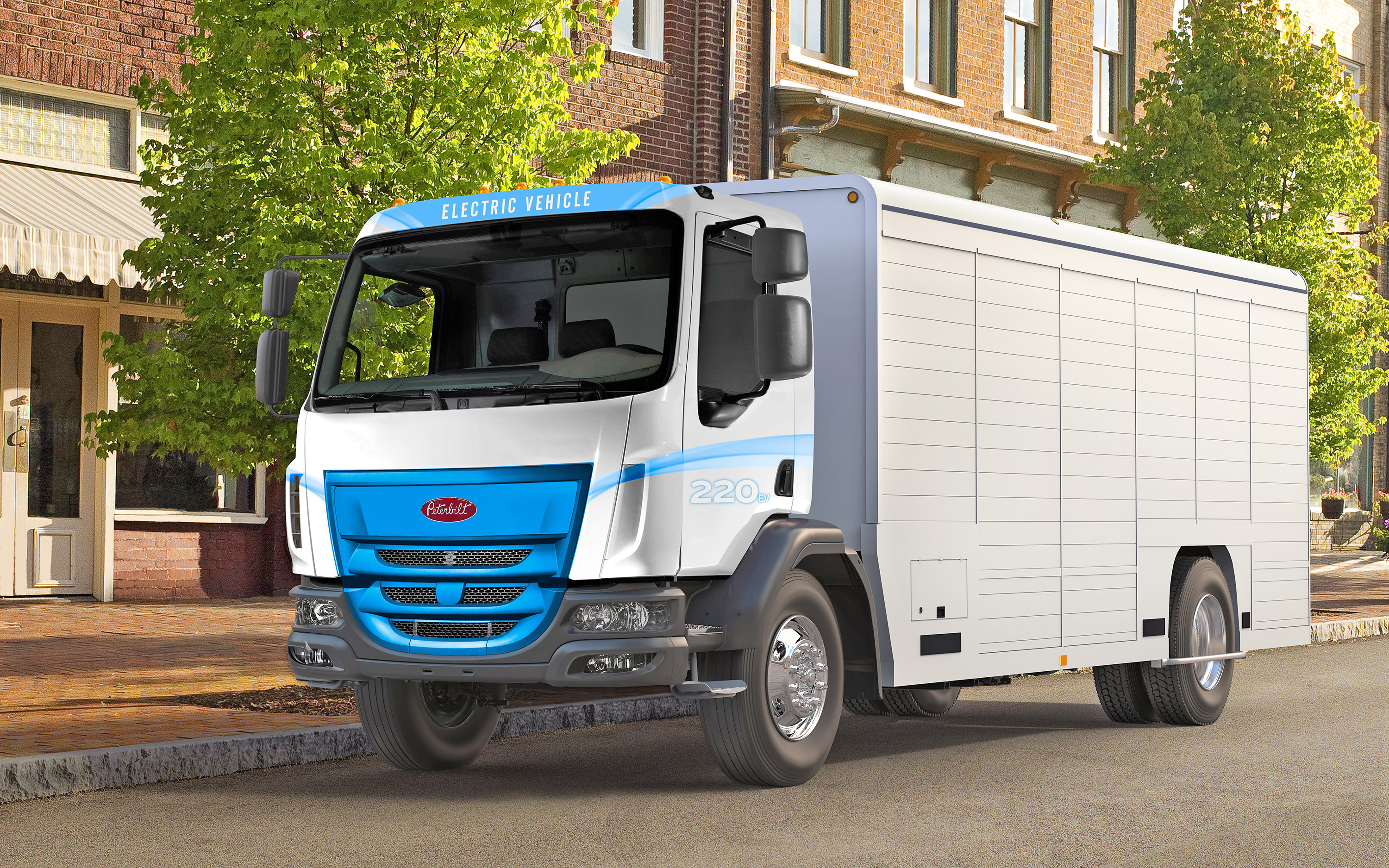