Last week, DAF Trucks Vlaanderen produced its 3-millionth axle, a milestone that coincides with the 50th anniversary of the axle factory in Westerlo, Belgium. Major investments in the modern production facilities have recently led to the introduction of a new generation of incredibly efficient rear axles.

To ensure optimal performance and guarantee the efficiency of its drivelines, DAF Trucks has been developing and building almost all of its own axles for much of its long history. In 1971 production was moved to the factory in Westerlo, where DAF’s high-quality cabins are also manufactured.

Every day over 600 front and rear axles are produced in the factory on the E313 between Liège and Antwerp. “Given that each truck is unique, the axles are also fine-tuned to match the specific application,” explains George Beekwilder, Plant Manager at the axle factory. “Front axles, leading axles, pusher axles, single- and double-drive tandems, steering axles, axles with or without hub reduction – the possibilities offered by DAF are endless. And just as our factories in Eindhoven and Leyland are able to produce customer-built trucks, here in Westerlo we do the very same with the axles. This enables us to guarantee optimal performance and maximum efficiency for each truck.”

In addition to axles for trucks, DAF Trucks Vlaanderen also produces several thousand axles each year for bus and coach manufacturers, as well as for specialised vehicles. These axles can be found all over the world, usually in combination with DAF-built PACCAR engines.

To the layman, axles look much the same today as they always have. However, the axles at DAF have seen an enormous evolution over the past few decades. They have become increasingly lighter, but also stronger and more rigid in order to ensure an optimal lifespan. Significant steps have also been taken with regard to efficiency, including a new machining process that allows the gear wheels in the differential to interlock in an even more precise and efficient manner.

With regard to efficiency, the rear axles in the New Generation DAF XF, XG and XG⁺, which DAF will be putting into production in early October for long-distance transport, represent another important step forwards. These axles are not only much lighter and more robust than their predecessors but also, and most importantly, 3% more efficient. This has been achieved by reducing the friction loss in the axle housing through the application of new pinion bearings and seals and a lower oil level.

There is no end in sight to all these new developments either, reveals Beekwilder. “DAF is currently investing tens of millions in the axle factory so that we can control the entire axle production process: from welding and blasting to the manufacture of hubs. This will provide DAF and its customers with an enormous advantage, as it means that vehicles and axles will always be perfectly matched with each other to ensure optimal lifespan, high performance and the lowest possible cost per kilometre.”

Protecting both people and planet

The investments will be of great benefit to the 600 employees at the 25,000 m2 axle factory, not to mention the environment. “Machines are becoming much quieter and heavy-duty work will be performed by hi-tech robots. The increased sustainability of our processes has led, for example, to a massive 98% reduction in chemical waste. In this way, ergonomics and environmental concerns can go hand in hand with further improvements in quality and efficiency.” 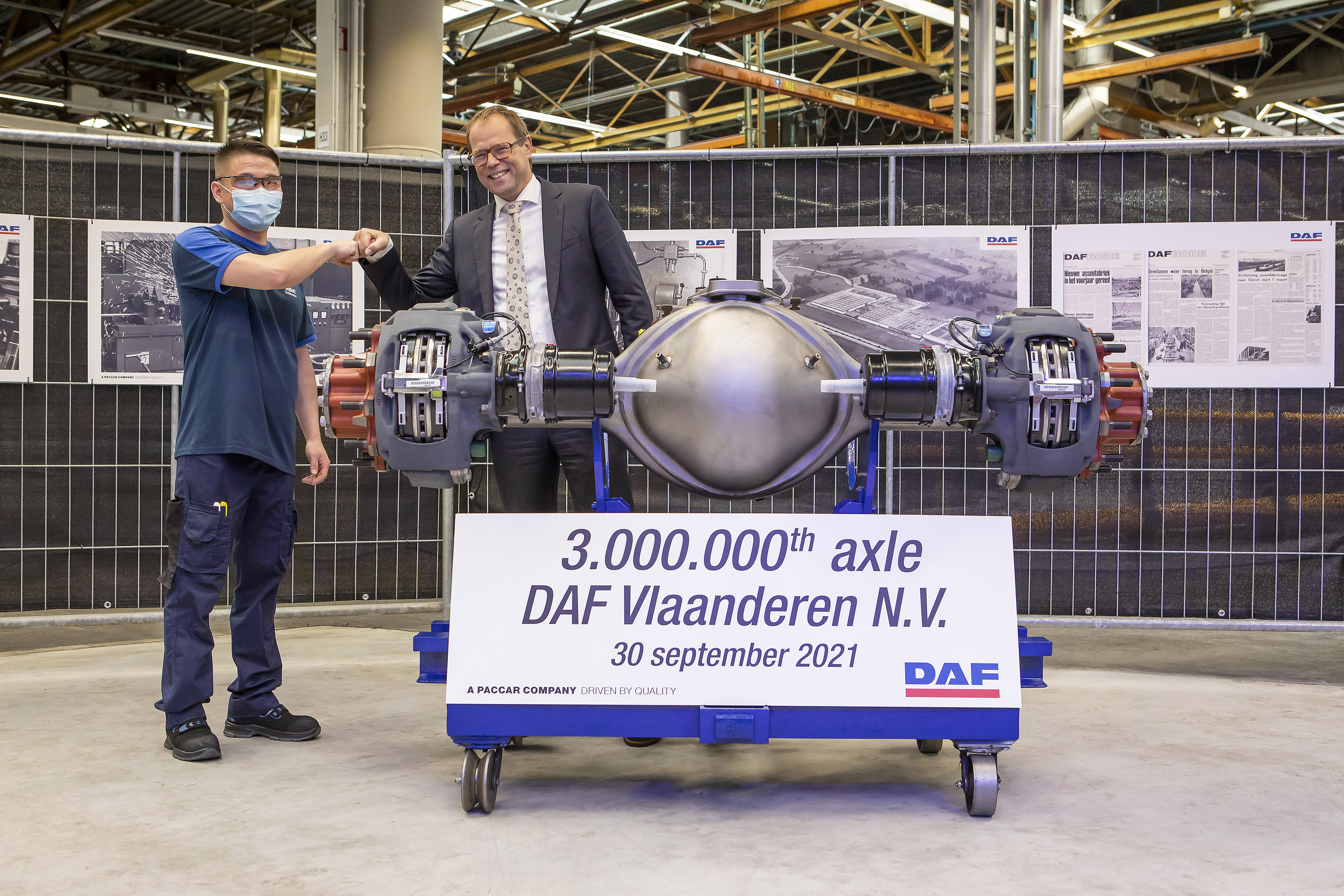 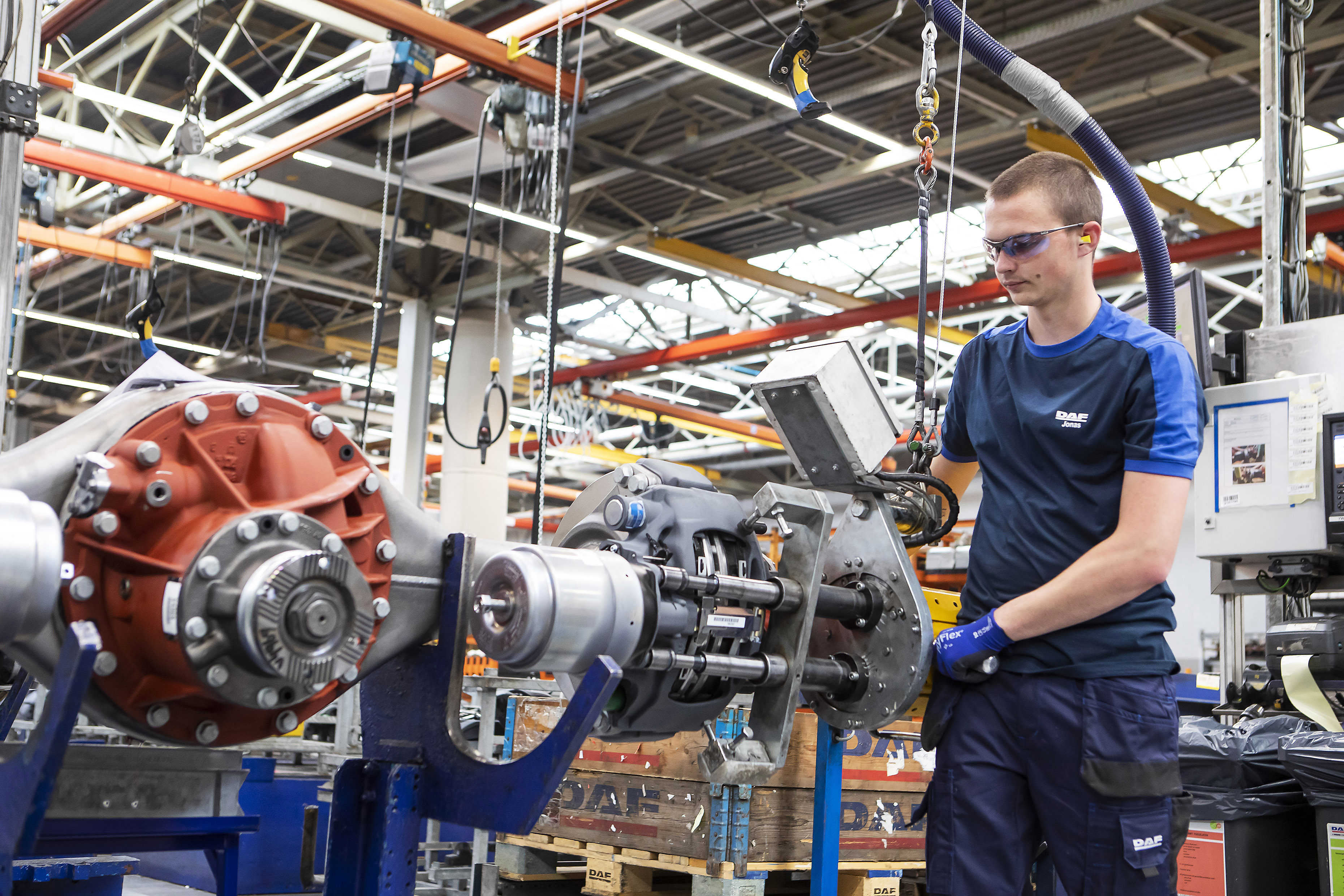 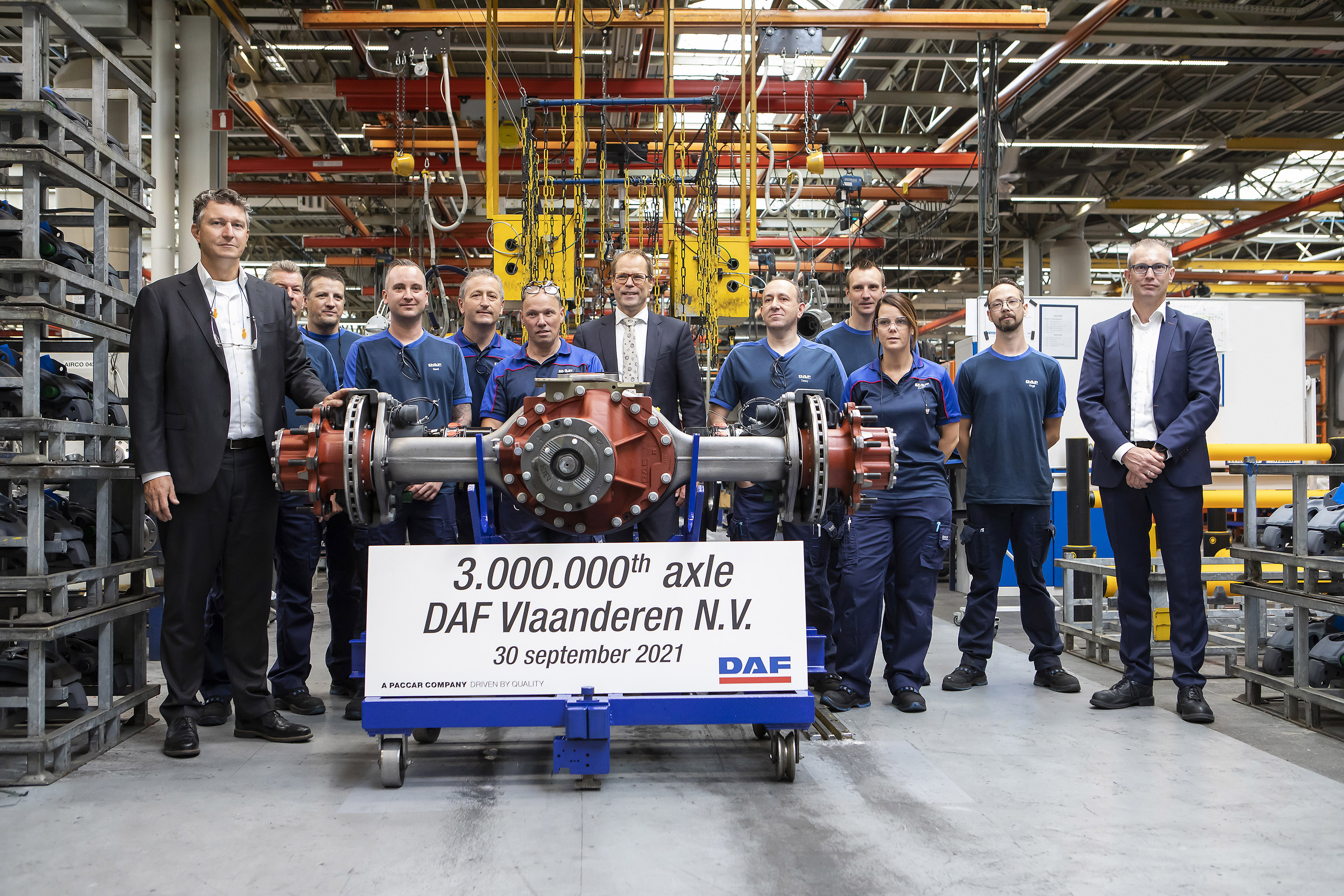