PACCAR earned net income of $559.6 million ($1.59 per diluted share) in the second quarter, 50% higher than the $373.0 million ($1.06 per diluted share) earned in the same period last year. Second quarter net sales and financial services revenues were a record $5.81 billion, 23% higher than the $4.70 billion achieved in the second quarter of 2017. “PACCAR’s 9.6 percent after-tax return on revenues is an excellent achievement,” shared Harrie Schippers, PACCAR president and chief financial officer. “The dramatic increase in net income reinforces PACCAR’s financial leadership and strongly positions the company as it invests in new vehicle platforms, technology initiatives such as connected truck, autonomous and alternative fuel systems and developing customer service programs.”

PACCAR repurchased 1.21 million of its common shares for $77.2 million during the second quarter, completing its previously authorized $300 million share repurchase program. The PACCAR Board of Directors approved an additional $300 million repurchase of outstanding common stock earlier this month.

“The new $300 million share repurchase authorization reflects PACCAR’s ongoing excellent business performance,” said Mark Pigott, PACCAR executive chairman. In addition, the Board of Directors increased the regular quarterly cash dividend by 12%, to twenty-eight cents ($.28) per share, in May 2018. “PACCAR has a proven track record of delivering quarterly and special dividends in the range of 45-55% of net income to its shareholders,” Pigott added.

Highlights of PACCAR’s financial results for the second quarter of 2018 include:

Highlights of PACCAR’s financial results for the first six months of 2018 include:

“DAF achieved a record 16.5% market share in the European above 16-tonne segment in the first half of 2018,” said Preston Feight, PACCAR vice president and DAF president. “Customers benefit from the reliability and fuel efficiency leadership of the DAF XF, CF and LF trucks. DAF above 16-tonne truck orders increased 26% in the first half of 2018 compared to the same period last year.” European truck industry registrations in the above 16-tonne market are estimated to be in a range of 300,000-320,000 vehicles in 2018, which would be the third highest in history.

Class 8 truck industry retail sales for the U.S. and Canada have increased by 32% year-to-date and are expected to be in a range of 265,000-285,000 vehicles in 2018. “U.S. and Canada Class 8 truck industry orders surged by 111% in the first six months of 2018 compared to the same period last year,” said Gary Moore, PACCAR executive vice president. “The growing economy and record levels of freight tonnage have resulted in excellent demand for Kenworth and Peterbilt vehicles.”

The Kenworth T680 Zero Emission Cargo Transport (ZECT) and the Kenworth Hybrid Electric Cargo Transport (HECT) trucks will be in field trials this year at the Ports of Los Angeles and Long Beach. The ZECT uses a hydrogen fuel cell that combines hydrogen gas and air to produce electricity. The HECT incorporates a parallel hybrid propulsion system that uses a compressed natural gas engine and lithium-ion batteries.

The Peterbilt Model 520 is a leader in the low-cab-forward truck segment with 32% market share year-to-date through May 2018. Peterbilt has designed a battery electric Model 520 equipped with a 400 horsepower electric drive system, 350 kWh of energy storage and regenerative braking. The truck’s 80-mile range and quiet operation is an excellent solution for residential neighborhood refuse operations.

PACCAR Financial Services (PFS) has a portfolio of 189,000 trucks and trailers, with total assets of $13.63 billion. PACCAR Leasing, a major full-service truck leasing company in North America and Europe with a fleet of 38,000 vehicles, is included in this segment. Second quarter PFS pre-tax income in 2018 was $72.4 million compared to $62.4 million earned in the second quarter last year. Second quarter 2018 revenues were $338.0 million compared to $306.3 million in the same quarter of 2017. For the first six months of 2018, PFS earned pre-tax income of $139.9 million compared to $119.2 million last year. First-half 2018 revenues were $670.2 million compared with $608.5 million for the same period a year ago. “PFS’ portfolio performed well during the second quarter of 2018,” said Bob Bengston, PACCAR senior vice president. “Industry used truck demand has increased in 2018. Kenworth and Peterbilt vehicle resale values continue to command a 10-20% premium over competitors’ trucks.” 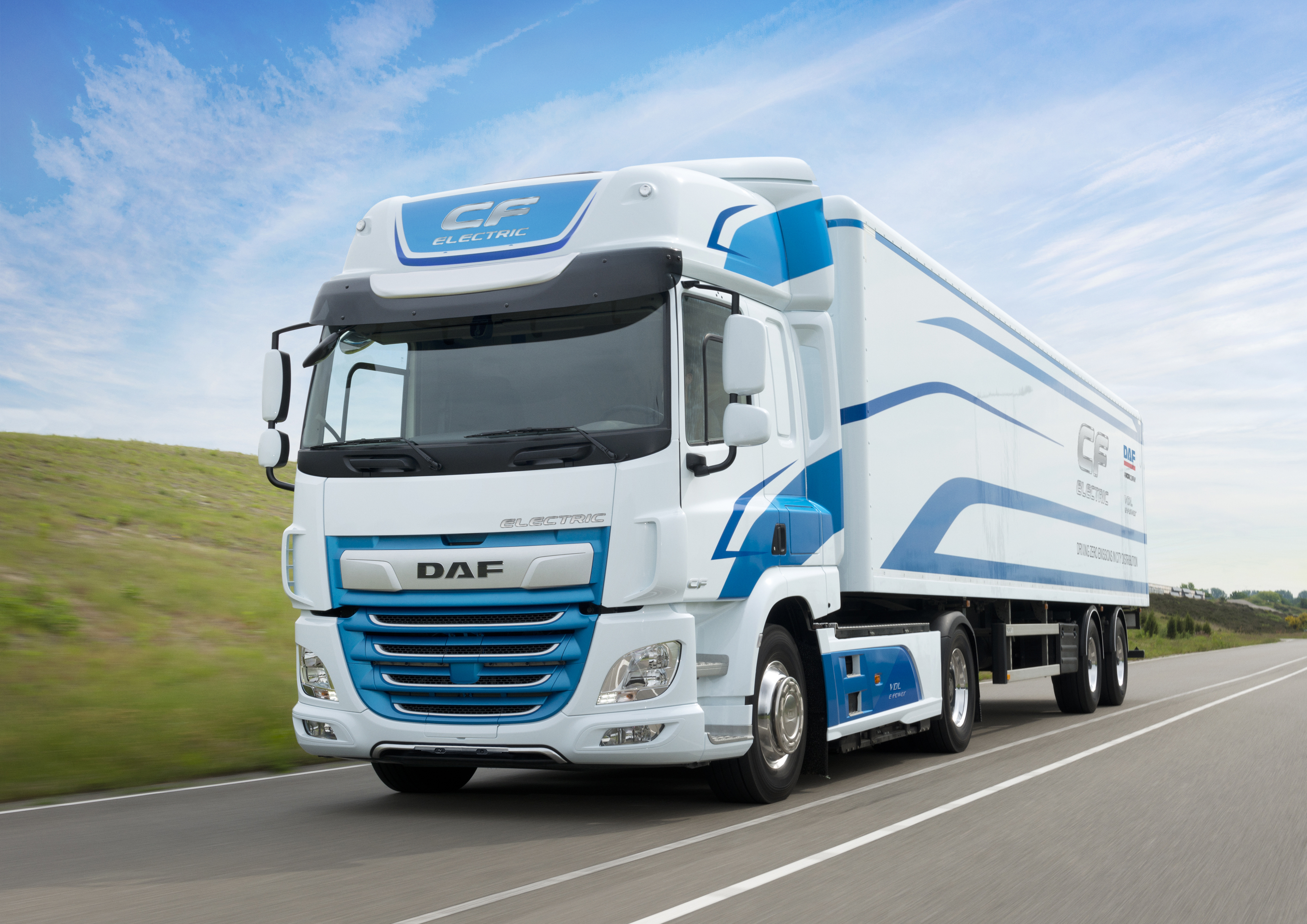