PACCAR acquired DAF in 1996 and has increased its above 16-tonne market share in Europe from nine percent in 1996 to 15.6 percent this year.  DAF is the overall above 16-tonne market share leader in the U.K., the Netherlands, Poland and Hungary.  DAF manufactures trucks in Europe, South America and Asia, and sells trucks, engines and aftermarket parts in over 100 countries worldwide.  Kenworth and Peterbilt have benefited from DAF’s leadership in the design and production of commercial vehicle diesel engines.  The success of PACCAR’s MX engines in North America, produced in PACCAR’s Mississippi engine factory, has contributed to Kenworth and Peterbilt’s U.S. and Canada Class 8 market share growth to a quarterly record of 31 percent.

Highlights of PACCAR’s financial results for the third quarter of 2016 include:

Highlights of PACCAR’s financial results for the first nine months of 2016 include:

“Customers recognize DAF’s product quality leadership, low operating costs and excellent resale value,” said Preston Feight, DAF president and PACCAR vice president.  “DAF achieved year-to-date European above 16-tonne truck market share of 15.6 percent compared to 14.6 percent in the same period last year.”  It is estimated that the European truck industry sales in the above 16-tonne market will be in the range of 290,000-300,000 units this year, one of the best markets in history, and are projected to be in the range of 260,000-290,000 units in 2017.

PACCAR has launched a new proprietary tandem axle in North America that is the industry’s lightest and most efficient axle in its class.  The axle will be available to customers in January 2017.  “PACCAR’s axle reduces vehicle weight by up to 150 lbs. and improves fuel economy,” noted Landon Sproull, PACCAR vice president.  A unique design simplifies power flow in the axle for enhanced efficiency, and innovative fluid distribution technology reduces weight and improves fuel economy.  The axle is rated at 40,000 lbs., supporting a gross combination weight of 80,000 lbs. 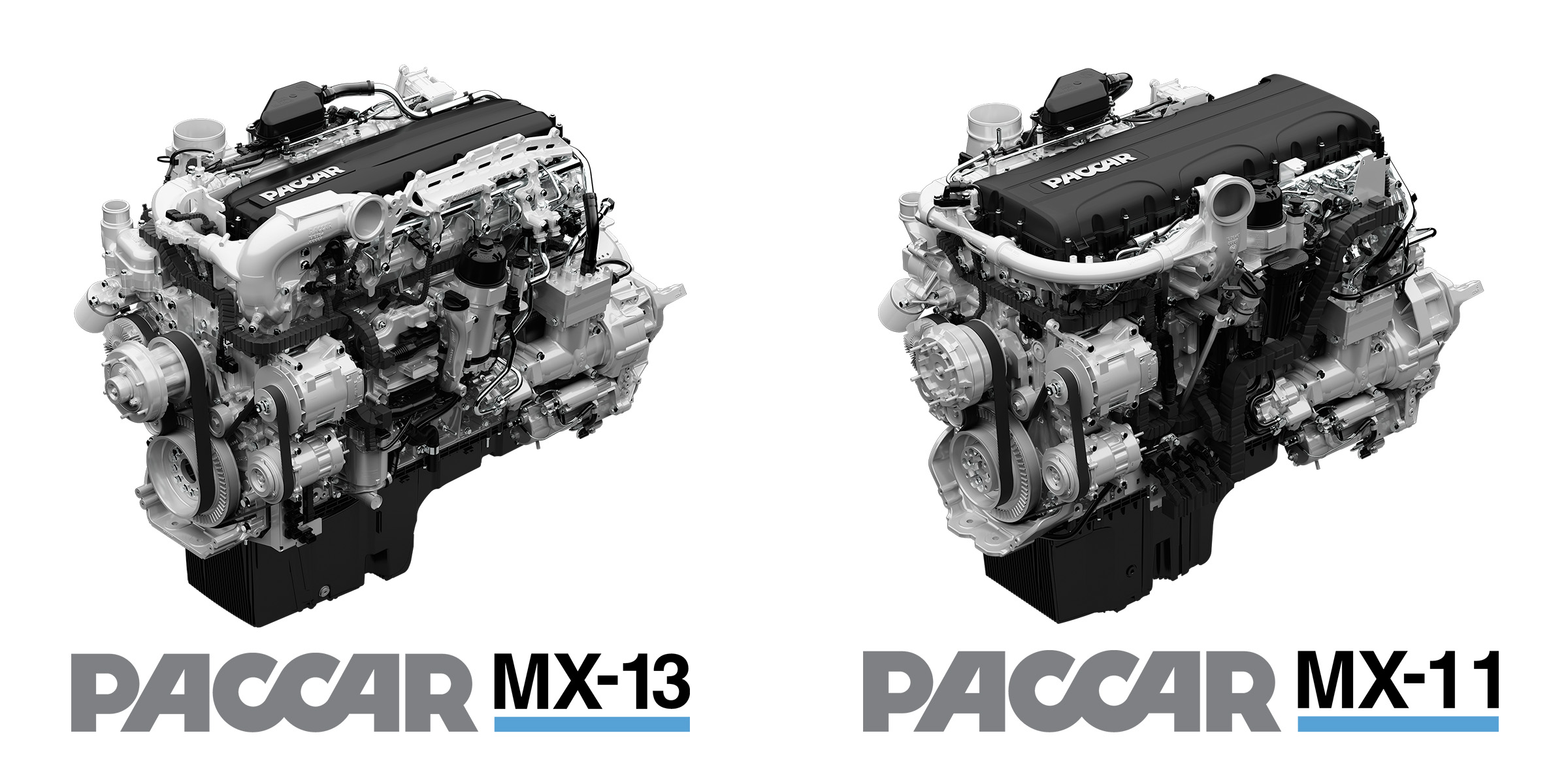