Highlights of PACCAR’s financial results for the second quarter of 2016 include:

Highlights of PACCAR’s financial results for the first six months of 2016 include:

Industry sales in the above 16-tonne truck market in Europe are estimated to be in the range of 280,000-300,000 vehicles this year, which is the strongest market since 2008. “The European above 16-tonne truck market continues to strengthen due to positive economic growth and increased freight activity,” said Preston Feight, DAF president and PACCAR vice president. “DAF achieved market share of 16.0 percent in the first half of 2016. DAF’s above 16-tonne truck registrations increased 28 percent year-to-date compared to the same period last year.” Feight added, “We are very proud that the DAF XF has been honored by Motor Transport magazine as the 2016 U.K. Fleet Truck of the Year.”

Class 8 truck industry retail sales for the U.S. and Canada in 2016 are expected to be in a range of 220,000-240,000 vehicles. Peterbilt and Kenworth are benefiting from the third best U.S. and Canada Class 8 truck market in the last ten years, and have achieved 27 percent market share year-to-date this year. “The truck market reflects the good economy and high freight tonnage levels,” said Gary Moore, PACCAR executive vice president. “Our customers are benefiting from the excellent operating efficiency of Peterbilt and Kenworth trucks.”

DAF is a Leader in European Truck Platooning

DAF participated in the European Truck Platooning Challenge in April. The event was organized by the Dutch Ministry of Infrastructure and the Environment to demonstrate that wirelessly-linked truck combinations, or platoons, can operate safely and efficiently across Europe.

DAF and three suppliers partnered to form a team called EcoTwin. The second vehicle in the EcoTwin platoon followed the lead truck at a reduced distance. “The gap between trucks improves aerodynamics of all trucks in the platoon. This technology could achieve fuel savings of up to ten percent for our customers,” said Ron Borsboom, DAF chief engineer.

Peterbilt has expanded its refuse truck lineup with the launch of the new Peterbilt Model 520 featuring updated seating and drive configurations, enhanced styling and availability of the PACCAR MX-11 engine. Peterbilt achieved 25% share of this market segment in 2015. The Peterbilt Model 520 can be configured with a dual-seated, dual-drive cab which allows customers to operate the vehicle from both sides of the cab for greater convenience and comfort.

“Peterbilt has been a leader in the refuse truck segment for nearly 50 years through vehicle innovations that bring our customers superior levels of performance, reliability and versatility,” said Darrin Siver, Peterbilt general manager and PACCAR vice president. “The Peterbilt Model 520 is available with the new PACCAR MX-11 engine, which provides outstanding value in a lightweight and fuel-efficient engine design.”

PACCAR Financial Services (PFS) has a portfolio of 175,000 trucks and trailers, with total assets of $12.23 billion. PACCAR Leasing, a major full-service truck leasing company in North America and Europe with a fleet of 38,000 vehicles, is included in this segment. Second quarter PFS pre-tax income in 2016 was $77.3 million compared to $90.8 million earned in the second quarter last year. Second quarter 2016 revenues were $297.4 million compared to $293.8 million in the same quarter of 2015. For the first six months of 2016, PFS earned pre-tax income of $157.6 million compared to $179.8 million last year. First-half 2016 revenues were $586.8 million compared with $578.5 million for the same period a year ago. “PFS achieved good results due to excellent portfolio performance during the second quarter of 2016,” said Bob Bengston, PACCAR senior vice president. “Dealers and customers appreciate PFS leading-edge technology solutions, excellent customer service and dedicated support of the transportation industry in all phases of the business cycle.”

PACCAR will hold a conference call with securities analysts to discuss second quarter earnings on July 26, 2016, at 9:00 a.m. Pacific time. Interested parties may listen to the call by selecting “Q2 Earnings Webcast” at PACCAR’s homepage. The Webcast will be available on a recorded basis through August 2, 2016. PACCAR shares are listed on NASDAQ Global Select Market, symbol PCAR. Its homepage is www.paccar.com. 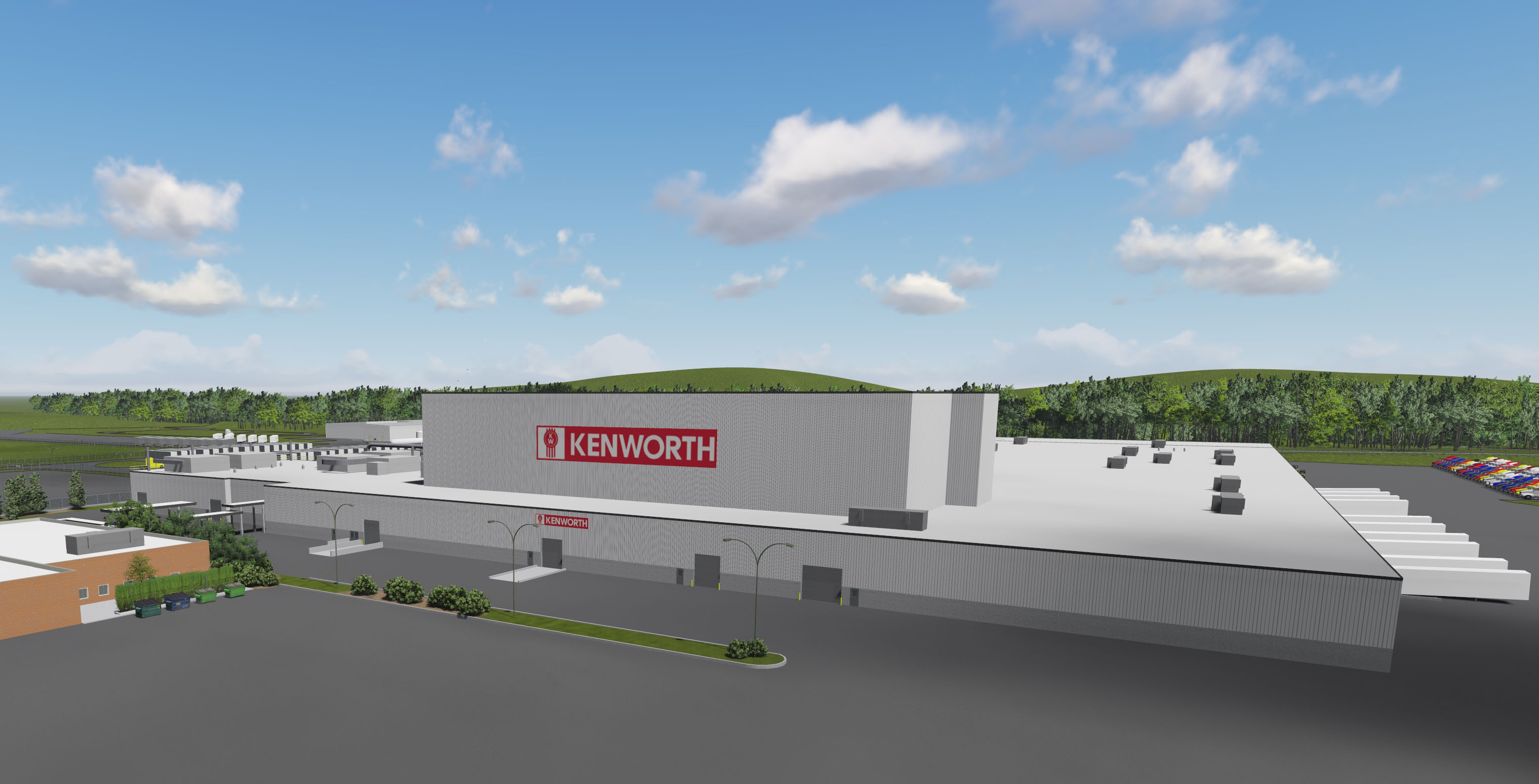