“PACCAR (Nasdaq:PCAR) reported strong revenues and net income for the third quarter of 2015,” said Ron Armstrong, chief executive officer.  “PACCAR’s third quarter results reflect the benefits of increased truck sales in North America and Europe, and excellent aftermarket parts and financial services results worldwide.  This was the second best quarter in PACCAR’s 110-year history.  I am very proud of our 24,500 employees who have delivered outstanding results to our shareholders and customers.”

“Our DAF customers in Europe are benefiting from improved economic growth, low interest rates, strong freight activity and the excellent operating efficiency of the DAF Euro 6 range of trucks,” noted Armstrong. “DAF increased production at its Eindhoven truck assembly factory to record rates in the fourth quarter to meet customer demand for our industry-leading DAF vehicles.”

PACCAR repurchased 1.37 million of its common shares for $78.6 million during the third quarter.  PACCAR completed its previously authorized $300 million share repurchase program, and the PACCAR Board of Directors approved the repurchase of an additional $300 million of its outstanding common stock. The new authorization has $286.8 million available for repurchases as of September 30, 2015. “PACCAR’s excellent net profits and strong cash flow make the company’s shares an attractive long-term investment.  The stock repurchase program reflects the Board’s confidence in PACCAR’s successful global business growth,” said Bob Christensen, PACCAR president and chief financial officer.

Highlights of PACCAR’s financial results for the third quarter of 2015 include:

Highlights of PACCAR’s financial results for the first nine months of 2015 include:

“Customers recognize DAF’s product quality leadership, low operating costs and excellent resale value,” said Harrie Schippers, DAF president. “DAF’s above 16-tonne truck registrations year-to-date were up 30% versus the same period last year. The European truck industry above 16-tonne market registrations year-to-date increase is 20%.”  It is estimated that European truck industry sales in the above 16-tonne market will be in the range of 255,000-265,000 units this year and are projected to increase to a range of 250,000-280,000 units in 2016.

“The U.S. and Canada truck industry Class 8 retail sales year-to-date are 18% higher compared to the same period last year. Kenworth and Peterbilt customers are benefiting from good economic growth, strong freight tonnage and lower fuel prices,” said Dan Sobic, PACCAR executive vice president. “Next year should be another strong year for truck sales.”  Class 8 industry retail sales for the U.S. and Canada in 2015 are estimated to be in the range of 275,000-285,000 vehicles.  Estimates for U.S. and Canada truck industry Class 8 retail sales in 2016 are in the range of 240,000-270,000 units.

DAF Brasil plans to begin local assembly of the versatile DAF CF Series and the PACCAR MX-13 engine. The DAF CF’s excellent maneuverability, sturdy design, powerful PACCAR MX-13 engine and broad range of chassis and axle configurations make it ideal for many applications. “Customers will appreciate the versatility of the DAF CF truck for applications ranging from urban delivery and construction to long-haul transport,” said Marco Davila, PACCAR vice president. “The DAF CF is an excellent vehicle that complements the DAF XF in the marketplace.”

PACCAR’s excellent long-term profits, strong balance sheet and intense focus on quality have enabled the company to invest $5.9 billion in new PACCAR assembly facilities, innovative products and new technologies during the past decade. Capital investments of $300-$350 million and research and development expenses of $235-$245 million in 2015 are delivering enhanced powertrains, expanded product offerings and increased operating efficiency at PACCAR assembly facilities.  Capital investments are projected to be $325-$375 million and research and development expenses are estimated to be $240-$270 million in 2016, as PACCAR further enhances its aftermarket support, manufacturing facilities and product range.

PACCAR Parts has introduced TRP stores, building on the success of PACCAR Parts’ TRP brand of aftermarket parts for all makes of medium- and heavy-duty trucks, trailers and buses. TRP stores are strategically located to bring TRP products and technical expertise close to the customer. “The TRP brand is supported by PACCAR Parts’ global distribution network, which increases the aftermarket parts and service business available to our dealers,” commented Dick Leek, PACCAR Parts Europe general manager.

PACCAR Financial Services (PFS) has a portfolio of 174,000 trucks and trailers, with total assets of $12.36 billion. PacLease, a major full-service truck leasing company in North America and Europe with a fleet of over 38,000 vehicles, is included in this segment.

DAF is cooperating with the European Commission and is preparing its response to the Statement of Objections issued in November 2014. The Statement expressed the Commission’s preliminary view that all major European medium- and heavy-duty truck manufacturers had participated in anticompetitive practices in the European Union.  The Commission indicated that it will seek to impose significant fines on the manufacturers. The Commission will review the manufacturers’ responses before issuing a decision.  Any decision would be subject to appeal. The company is unable to estimate the potential fine at this time. 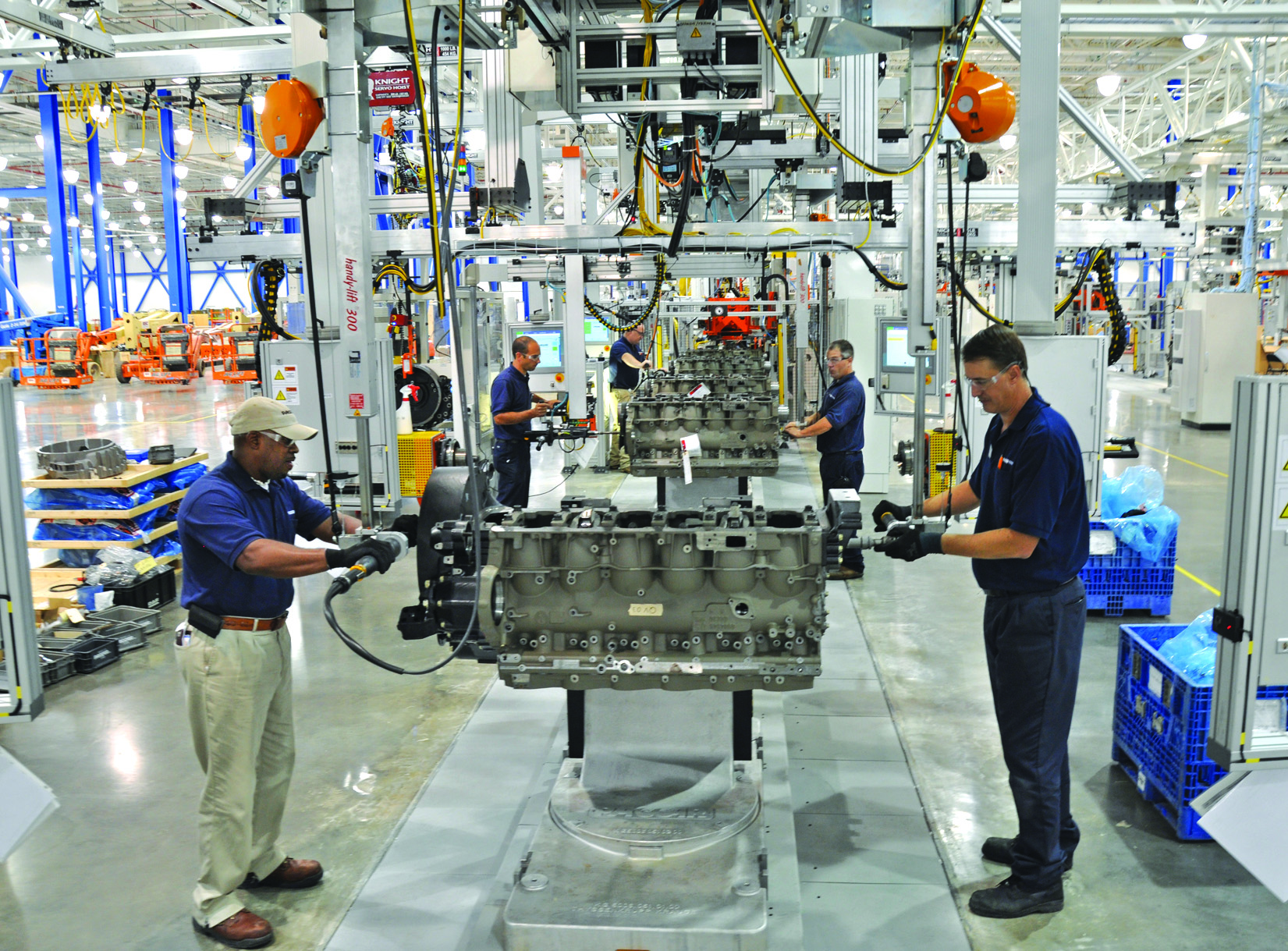