There it stands glistening in the sun: the imposing DAF 2600 owned by Roland Slenders, complete with tri-axle DAF trailer. One of the later models - from 1970 - which he has restored himself. For Slenders this is not just another 2600. This is the actual truck that his father, Frans, drove in the 70s when he worked for the Jan Kuijken firm. 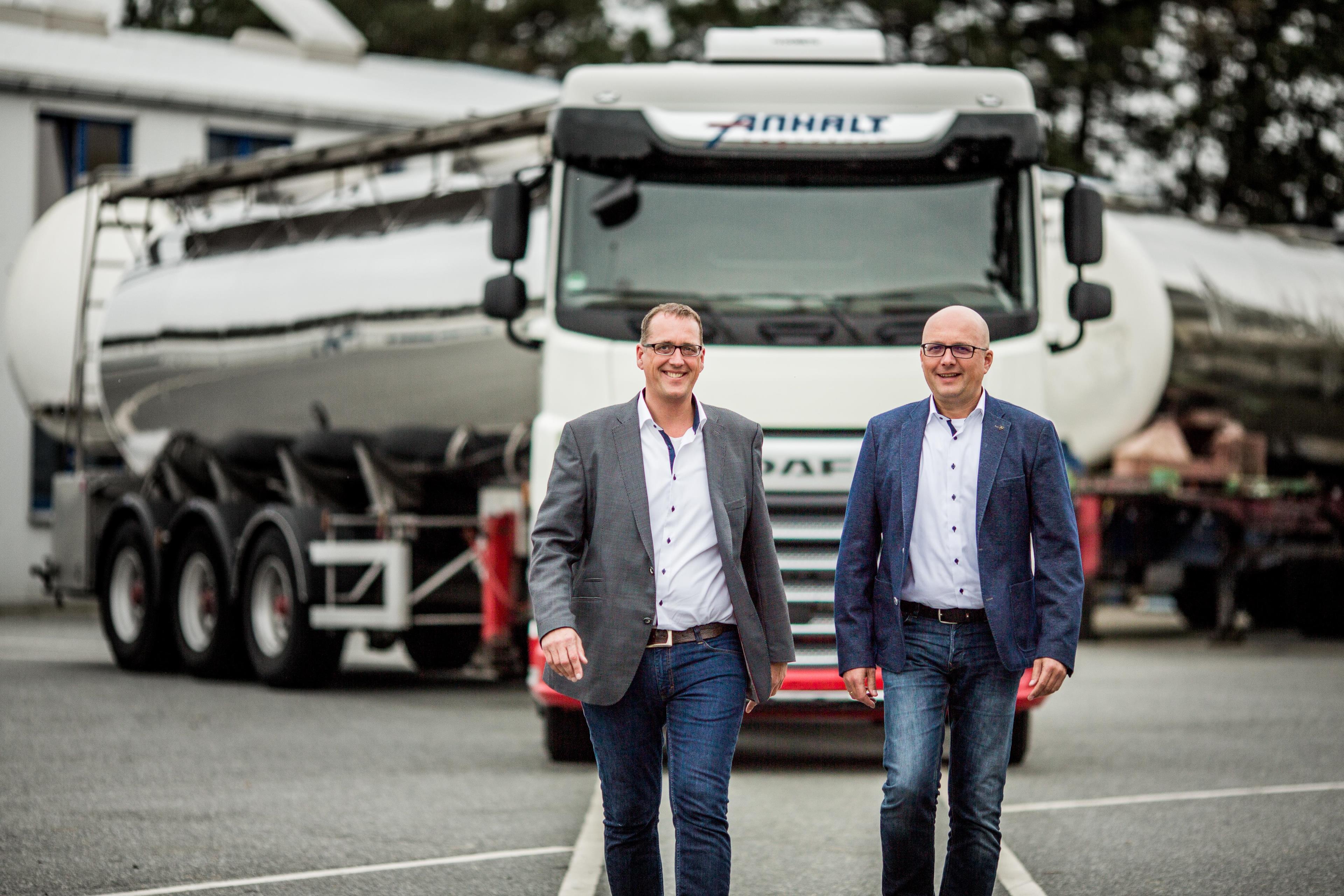 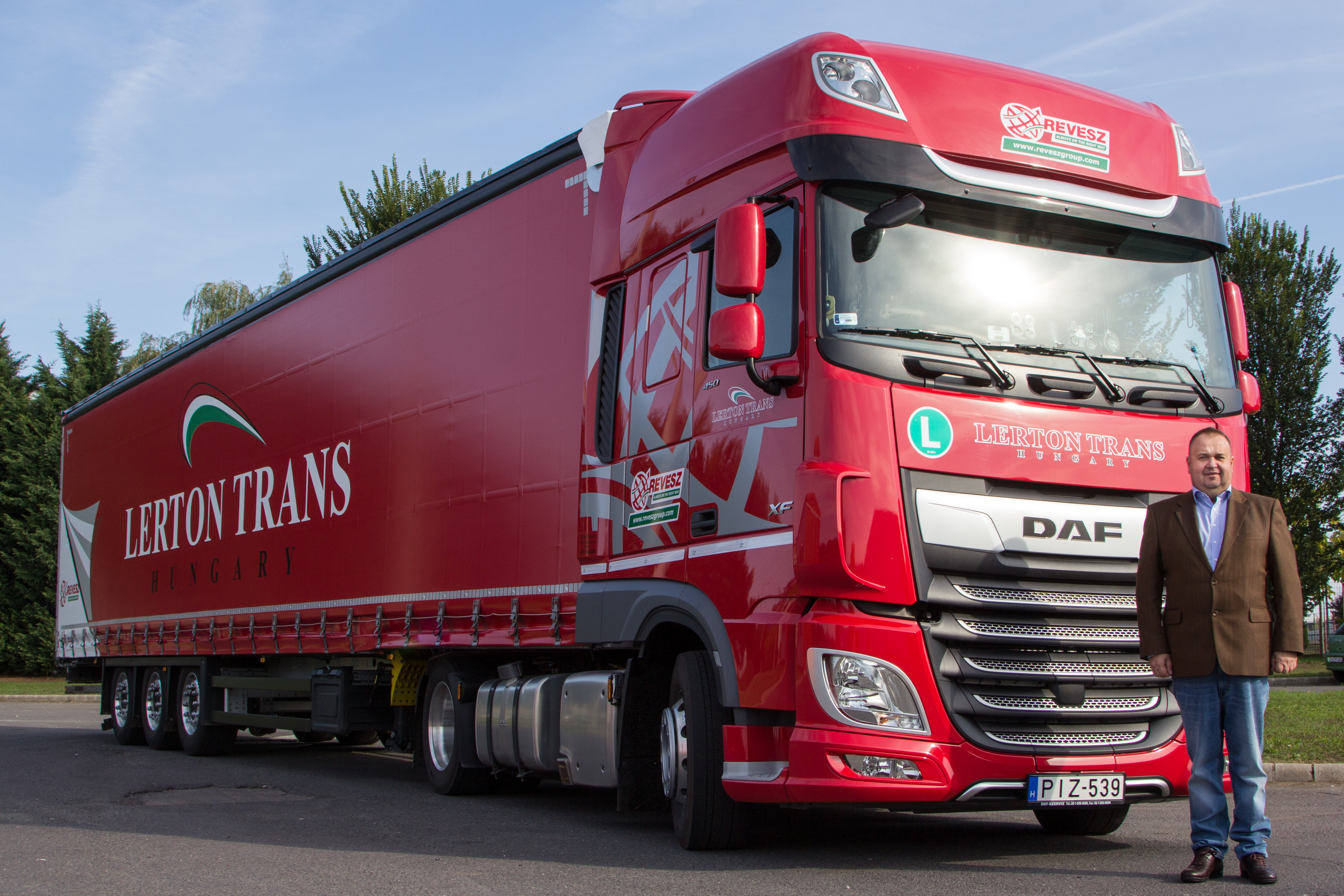 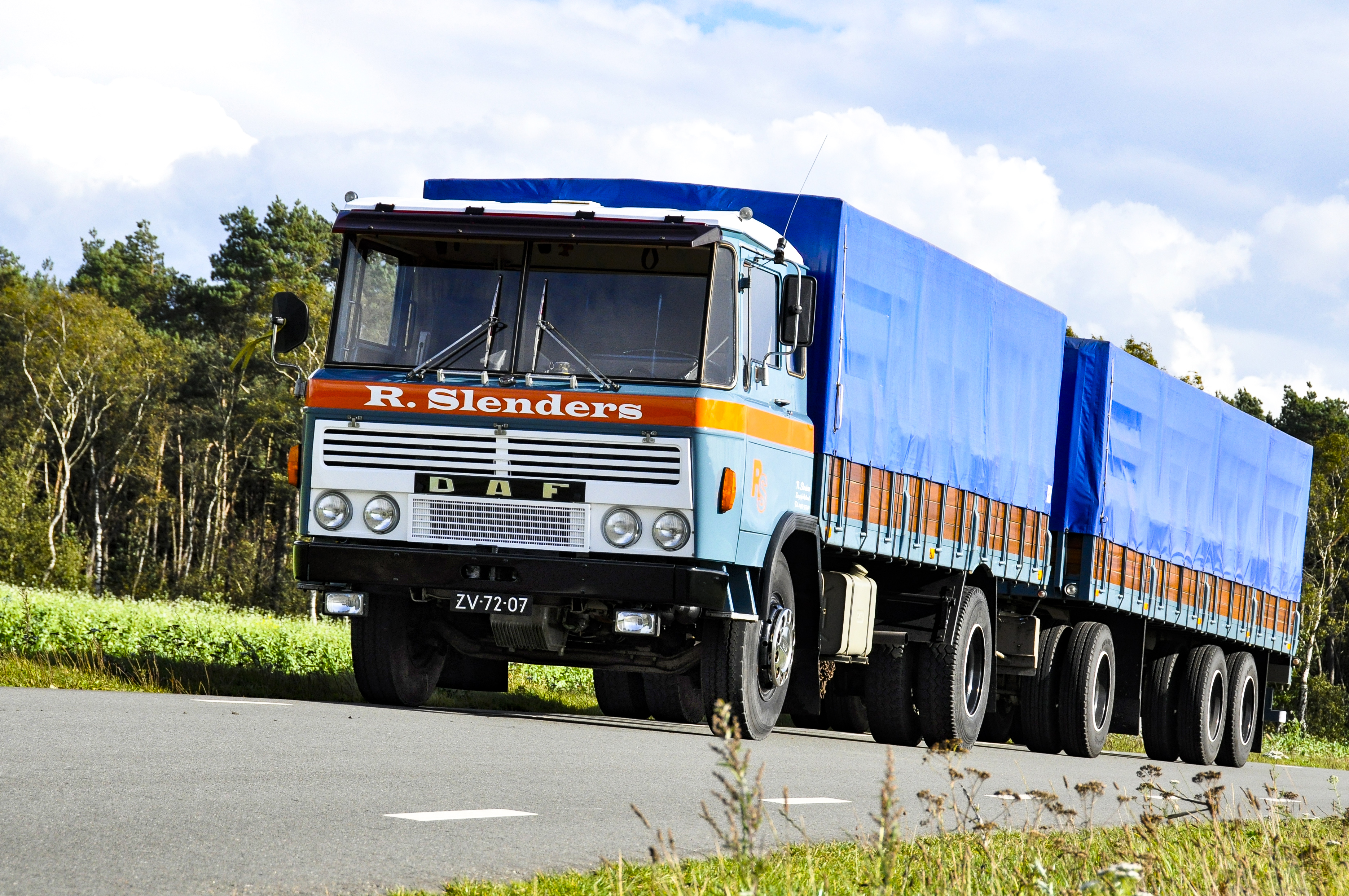 forefather of the international truck 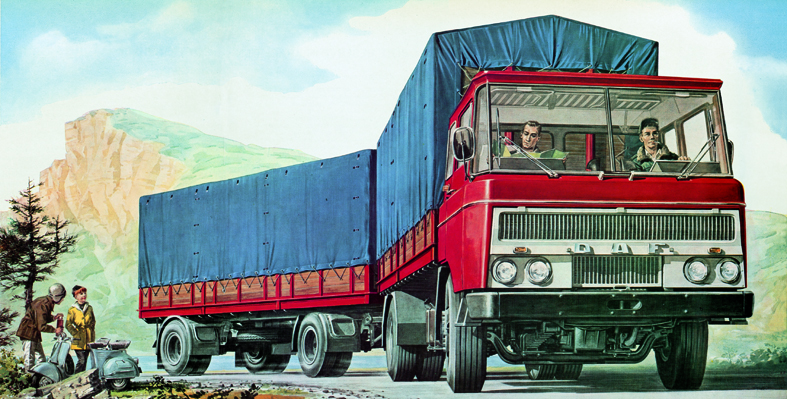 Back in the 1960s the covers of the DAF brochures were designed by the Dutch illustrator Charles Burki. Original illustrations of his are worth a lot of money these days and, not surprisingly, are much sought after.

When it was first introduced in 1962 the DAF 2600 caused a sensation at that year’s trade fair in Amsterdam. No wonder, as DAF’s new truck was one of the first to be designed around the driver: excellent ergonomics, outstanding all-round visibility, suspension seats and a sleeper cab with bunk beds. And fifty years later, the DAF 2600 is still the blueprint for international trucks.

“The 2600 was in service up until 1983 when it was decided to park it up for good, having clocked up 1.2 million kilometres”, says Slenders, who is also a truck driver himself. “When the Jan Kuijken firm was dissolved a few years ago, I was allowed to purchase the truck. It took me years to restore it, but this could well be the bestpreserved 2600 around now. The fact that my father drove it makes it even more special.”

Frans (75 and fit as a fiddle) likes talking about the time he spent behind the wheel of ‘his’ 2600. “Between October and January I carried loads of sugar beet in the Netherlands. For the rest of the year I transported steel and concrete sheeting to DAF 2600: forefather of the international truck foreign destinations,” he says. “Back then it wasn’t unusual to carry loads of up to 30 tons. With only 230 hp!” During his last sugar beet run, just before the 2600 was about to be taken out of service, the engine hrew a rod. “The show had to go on and we didn’t have a replacement truck”, Slenders Sr. recalls. “So the dealer spent a whole night installing a replacement engine. As it turned out this was very fortunate for my son, Roland, because the engine in the truck is still as good as new.”

Before the invention of the tachograph, long days on the road were not unusual. Frans Slenders describes a regular working day: “Head off at two o’clock in the morning and drive for an hour-and-a-half to pick up a load of concrete sheeting destined for a project in Luxembourg. It would take a few hours to load the truck, so I would have to wait until 5 a.m. before I could set off with my 30 tons of concrete and head for the Belgian Ardennes with only 230 hp – which actually wasn’t bad for the time - it was sometimes hard to go any faster than 20 km/h on steep hills, so the journey to Luxembourg often took as long as seven hours. When I arrived in the afternoon it would take another few hours to unload everything before I could go and pick up a load of steel a few kilometres further down the road. The drive back took another six or seven hours, so I would arrive home at around 10 p.m. after a 22-hour working day.”

Today it is almost hard to believe Frans Slenders’s story. “And still no one complained”, he says. “Not me anyway, because my 2600 was very spacious and comfortable for the time. Okay, it was very noisy in the cabin, but it was a bit more bearable when I put a blanket over the engine tunnel. And the bed was fine, even though my clothes sometimes froze to the steel frame at night.”

The story about father and son Slenders and their DAF 2600 would not be complete without taking a ride in the truck. The suspension seat is surprisingly comfortable and there is ample space in the cabin. Okay, you can’t stand up, like in the XF Super Space Cab, but that’s a minor complaint. Roland Slenders starts the engine and it rumbles nicely as it comes to life. With literally no more than two fingers on the steering wheel, he steers the combination out onto the road. The performance of the 2600 is lively to put it mildly. It reacts immediately to the accelerator and takes no time at all to reach its top speed of 100 km/h (no speed limiter).

“This is not really playing fair to be honest,” says Slenders, “because the truck is only lightly loaded, but in its day this truck, with its 230 hp, was up there with the best of them, as long as you didn’t have to venture into the mountains too often.” Eventually we arrive at the shed were the truck is kept. Father and son are happy to pose for a photo in front of their 2600, both of them looking suitably pleased and proud. “I remember sitting in the passenger seat while my father drove this truck”, says Slenders Jr. “Now the roles are reversed. You can’t ask for more than that, can you?” ■