"It's wonderful to see how many positive reactions our brand evokes"

“It's wonderful to see how many positive reactions our brand evokes”

And what an event it was: on Saturday a road tour took place in which only DAFs participated. The tour went through all the church villages of the Municipality of Horst on the Maas and along the most beautiful places of the North Limburg landscape. Naturally, the birthplace of "Mr. Hub" was not forgotten.

That same modest house was the center of attention the next day. Because there hundreds of people attended a parade of nearly 300 DAFs: big, small, old or new (the DAFs of course).

DAF demo driver Niek Vervoort fulfilled a central role in the parade. As a resident of America, he played an important role in organizing the festive weekend. Moreover, he stood in the warm sun for two hours during the parade to pass information about every DAF that passed; with Niek you don’t need Google. How does he look back? "It was really a fantastic event," he says. “It's wonderful to see how many positive reactions our brand evokes, it doesn't matter if it's an old 33 or a brand new XF Super Space Cab. The participants came from far and wide. There was even someone who drove with his Daffodil from Berlin. The poor guy had to be back on Monday morning! And of course I am proud that we as a little dapper village have been able to organize such a wonderful event. But without the cooperation of the municipality, the DAF Museum, the various DAF clubs and DAF itself, it would have been a lot more difficult. " 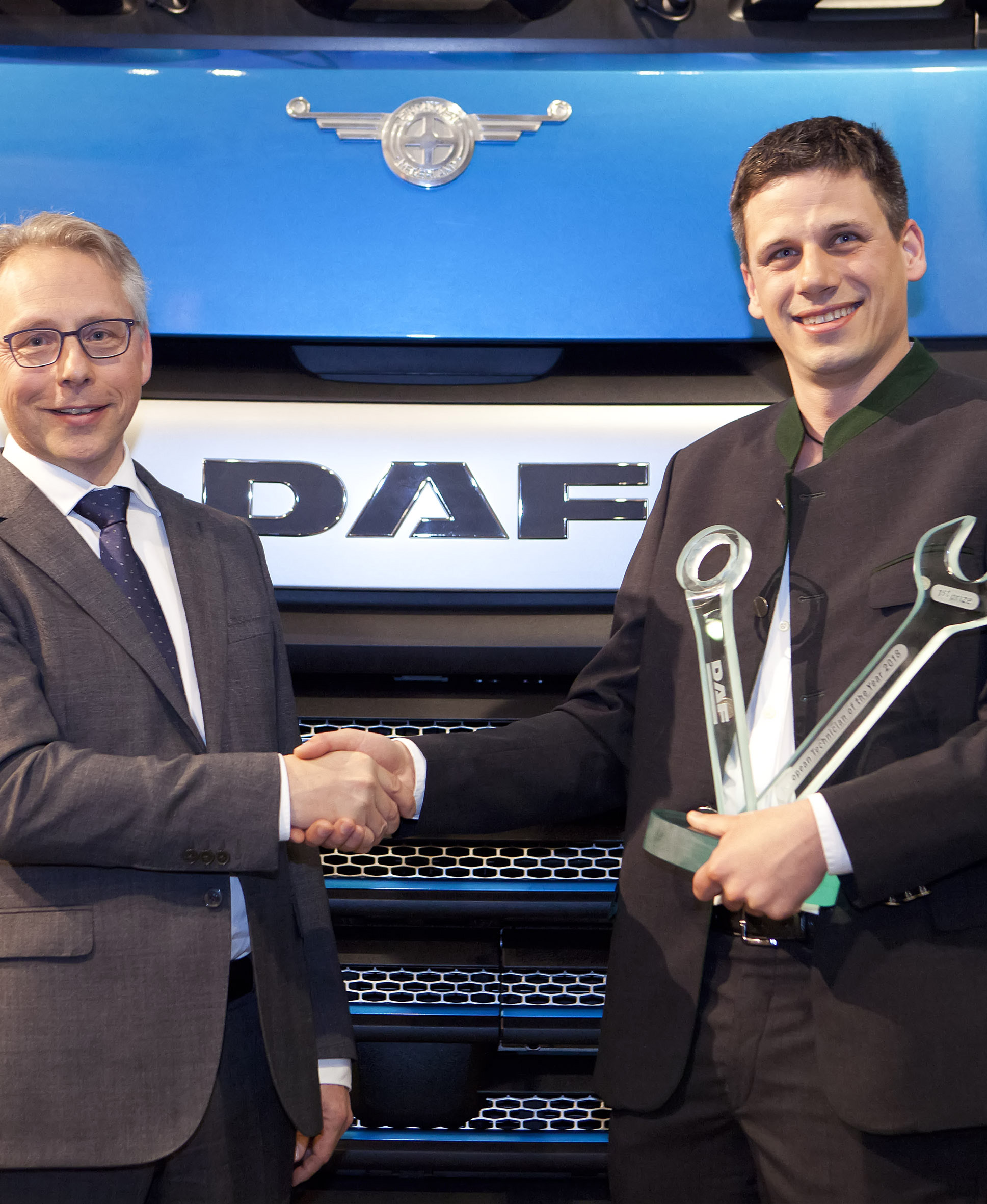