When Jarno Broeze's Product Development department asked back in 2016 who might like to take on a project at DAF Brazil, he was first in line. Jarno could think of nothing better than settling down in another country and immersing himself in another culture. A few months later, in January 2017, he finally began his adventure in Brazil — one that would ultimately lead to the launch of the new truck.

"We recently launched a new truck here at DAF Brazil. Right from the start the Brazilian team has been working hard on this project. The work started off with extensive market research but we have also looked at updating and adapting all parts in the truck. The higher permissible weights and lower-quality roads mean that the parts are subject to greater loads than those used for vehicles in Europe, for example. This also means that the parts need to be reinforced."

"This is the largest project ever undertaken by DAF in Ponta Grossa. Everyone is very engaged in the work and this creates a strong bond within the team. This commitment reflects the increased market share we are seeing in Brazil. What's more, we have even managed to complete the project during the pandemic."

"A few days before the truck was launched, I was asked to take on the role of Director Product Development at DAF Brazil. I didn't have to think about it for long! I was then able to tell the market and the press about what we have developed and achieved over the last few years. From my perspective, everything came together on the day of the launch — this was an incredible moment for me as an engineer." Send us your DAF story and we will share your pride. 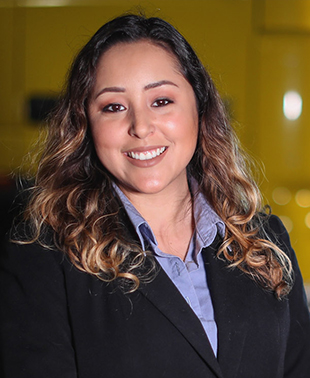 IT Director and chair of the Diversity Council I am proud to work at DAF